KEN FERNS is a celebrated Fashion Designer from Mumbai, who pursues his interests of talent in Fashion Design, Costume Design and Corporate Uniforms and Business wear.

FERNS, is on board as the Costume and Wardrobe Designer at the very
popular at Dubai’s favorite Bollywood Theme Park.
FERNS has also been the Wardrobe Designer on the recently “EMMY
Nominated” musical series on amazon prime called THE REMIX, 2019.
KEN FERNS has shared his expertise as a Character Designer to one of
the biggest video gaming companies of the world, “Ubisoft” Paris for the
game JUST DANCE.
KEN FERNS is the recipient of the “ITA” (Indian Television Academy
Awards 2019) for the Best Costume Designer for NACH BALIYE season
9.

KEN FERNS has represented India at the (FASHION ASIA) awards held
in Chongqing, CHINA and is the recipient of the International Award for
the top 5 designers in Asia, category pret.
KEN is also the recipient of the National Award (GOLDEN SCALE) trophy
in the Young Designer category felicitated by the C.M.A.I. (Clothing
Manufacture Association of India).
KEN FERNS resort line is currently in collaboration with the leading
landmark group “SPLASH” Fashion and is retailing over 9 countries as
“KEN FERNS for SPLASH”. 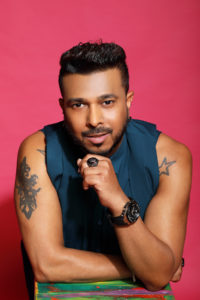 Glimpse of His Work 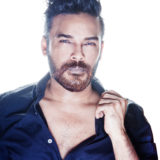 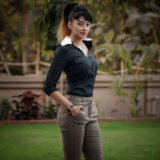