How Do You Know If Acting And/Or Modeling Is Right For Your Child?

In my experience, there are two types of children that get into the entertainment industry.

The first would be those who truly have an interest in it. They are the ones who watch a television show, commercial, or theatrical production and say “I really want to do that”. As a performer myself, I know that becoming an actor or 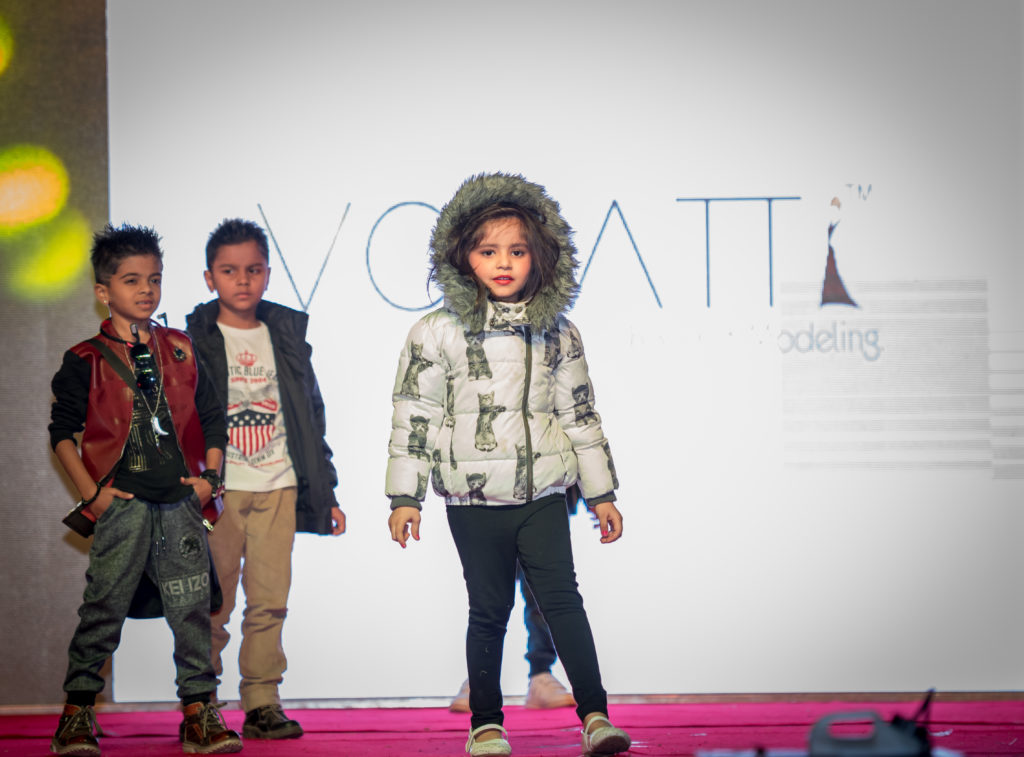 model is something that is in your DNA. You’re quite not sure why you want to do it, you just do. You feel true fulfillment when in front of the camera or on stage.

The second type of child that gets into the industry are those whose parents want them to be there. These are the ones that have had an interest in the industry themselves, want their child to be “famous”, or see some potential in their child that the child has not recognized in themselves yet. Not to say this is a bad thing.

A child may need a little encouragement and guidance when getting into the field of acting and/or modeling. They may do really well once they are given the opportunity to grow and experience what it means to get into this field.

On the other hand, a child may truly not like it and feel pressurized into doing something that is not right for them. This industry is one of the toughest in the world, especially when it comes to rejections, long car drives, long hours, last minute auditions, and balancing school work with professional work. This is why I always encourage parents to really ask themselves if acting or modeling is right for their child.

Based on experience, these are some of the traits I find in children that are successful with acting and modeling:

At the end of the day, parents should make sure this is what their child wants and is what is best for them. We Vogatti School Of Modeling is here to inculcate within your child. 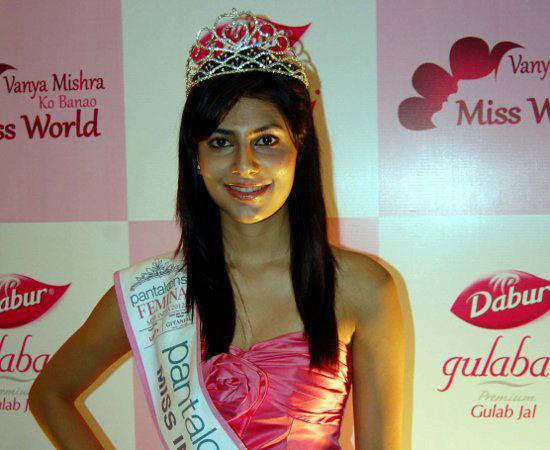